The World private residential Ship has broken the record for the most southerly navigation reaching 78°43•997´S and 163°41•421´W at the Bay of Whales in Antarctica’s Ross Sea. The World recorded this polar record at 10:41hrs Ship’s time (New Zealand time) on 28th January 2017. M/V The World is a 43,188-ton private yacht commanded by Captain Dag H. Saevik. Carrying 145 Residents & Guests and 272 Crew adventurers, this is now the furthest south any vessel has ever sailed. 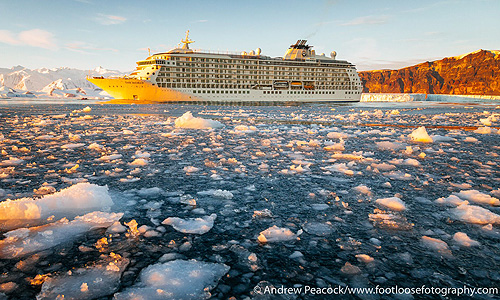 The World is currently undertaking a 22-day expedition of the Ross Sea, including 12 days in Antarctica assisted by EYOS Expeditions led by Rob McCallum. Commenting on achieving a new record, Captain Dag H. Saevik said, “When we designed this remarkable expedition to the Ross Sea with our Residents, that has taken two years of preparation, we hoped that with the right conditions we might be able to reach the ice shelf and set a new record for the most southerly navigation. This voyage of more than 5,000 nautical miles has taken us to the most isolated area of the world. 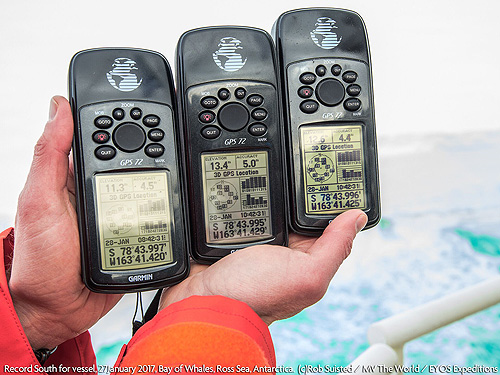 At the most southerly navigation, three GPS receivers verify the position of the Ship's bow. © Rob Suisted/EYOS Expeditions.

“Explorers like Amundsen, Shackleton and Scott have always been driven to explore the furthest boundaries. However, not many people get to travel to the end of the earth from their own home,” remarked Captain Saevik. Few vessels have made the journey to this remote part of Antarctica. In February 2016, Heritage Expeditions’ Polar Class Expedition Vessel the Akademik Shokalskiy reported reaching 78°43.971’S.

Launched in 2002, The World® is the largest privately owned, residential yacht on earth with 165 luxury Residences. Residents from 19 countries and including 142 families own the homes on board the 644ft Ship that circumnavigates the globe every two to three years following an extraordinary itinerary that they select. In-depth expeditions and one-of-a-kind experiences are complemented by world-class amenities and impeccable service. The average occupancy at any one time is 150-200 Residents & Guests. 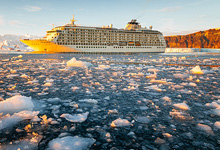 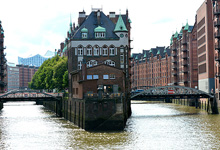 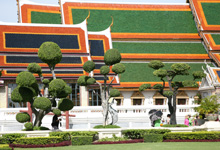 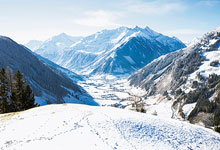 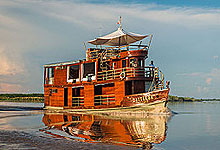 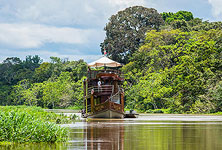 Expedition cruise video in the Peruvian Amazonon board the Cattleya Journey 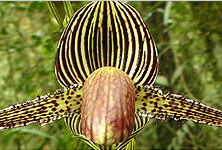 Moving an Arctic city offers the chance for reinvention